The Miró Quartet Turns 25 and Looks to Its Ancestors 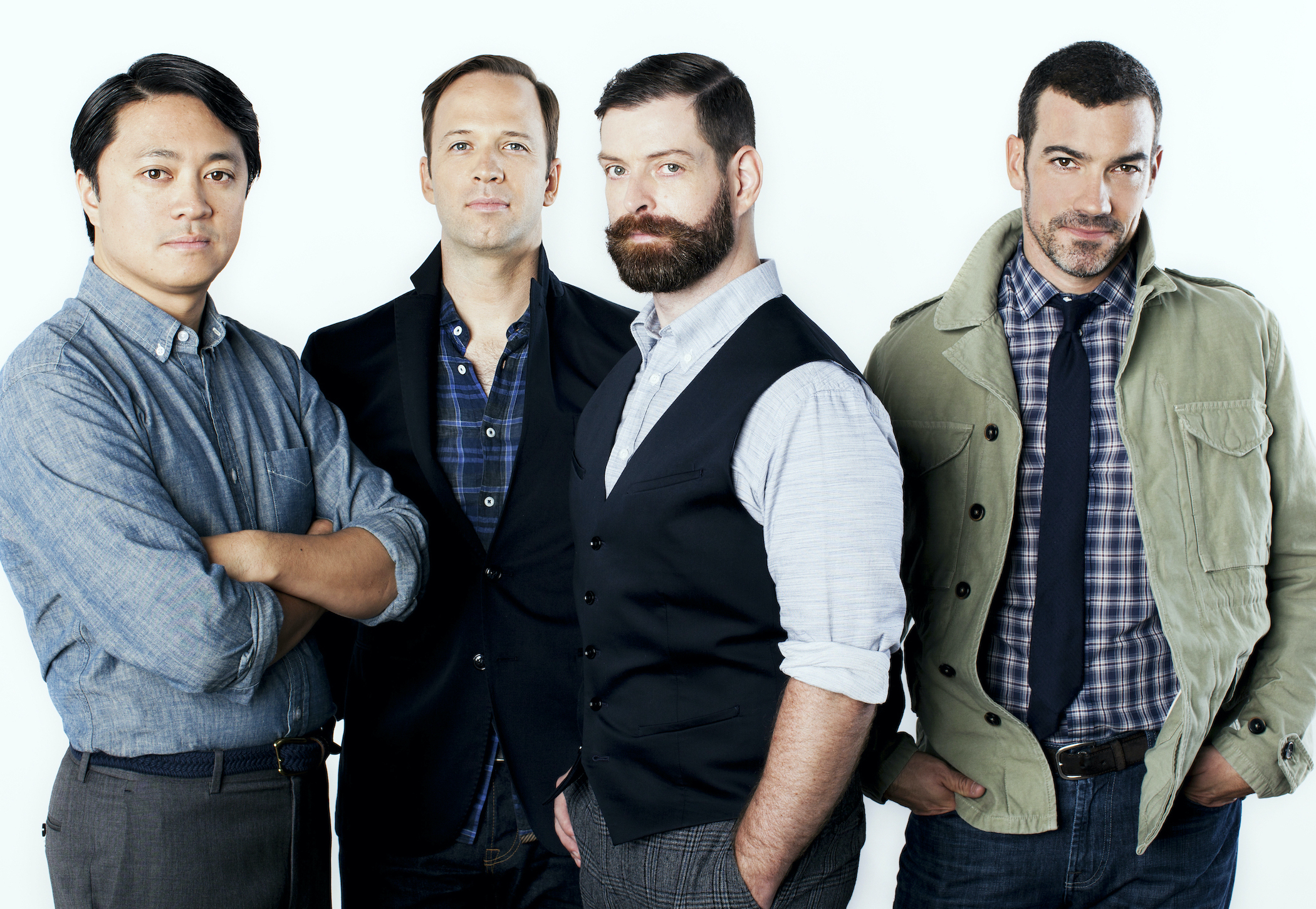 By Susan Elliott for Musical America

For its 25th-anniversary season, the Miró Quartet has come up with an intriguing idea. Rather than simply looking back at its own, albeit luminous, quarter century, the group is honoring its entire lineage, dating back to the first professional string quartet in America. (It also plans to release all the quartets of Beethoven on disc, in honor of the 250th).

As explained in the program at Friday night’s Weill Recital Hall concert, the Miró this season carries in its repertoire three distinct programs from as many groups: the Kneisel Quartet, said to be the first truly professional string quartet in the U.S., with a program from 1910; the Flonzaley Quartet, the first to record, with a 1929 bill; and the Kolisch Quartet, which focused on contemporary fare, with a program from 1935. The group has dubbed its historic explorations the “Quartet Archive Project.”

Friday reproduced segments of an evening by the Kneisel Quartet at the Schubert Club in St. Paul, MN, January 28, 1910. The Kneisel was named for its first violinist Franz Kneisel, who put the group together in 1885, shortly after becoming concertmaster of the Boston Symphony Orchestra and enticing three BSO colleagues to join him. Apart from its professional status, the group was also the first to tour as a distinct ensemble, the first to play Schoeberg’s Verklärte Nacht in the U.S., and, as a friend of noted composers of the day, gave the world premiere of Dvorák’s American String Quartet. It even has a venue bearing its name, still active to this day, in Blue Hill, ME.

Not atypical of the practice of the time, the Kneisel tended to perform movements at its concerts rather than complete works. The Miró combined the best of the old world and the new, book-ending two standard rep quartets in their entirety—the Mozart B-flat major Hunt and Schubert’s D minor Death and the Maiden—around three excerpted morsels of varying value from the Kneisel’s repertoire.

The most enriching of the latter group was the Andante from String Quartet No. 1 by Russian composer Reinhold Glière (d. 1956), best known in modern time for his The Red Poppy ballet score. The Andante is essentially ten minutes of theme and variations, which vary widely in mood and speed one to the next. In one, pizzicato passages gently contrast with solo lines singing above or below; in another, slowly moving hymnlike chords resonate with woody warmth. So precise was the Miró’s ensemble throughout the evening that it was often difficult to tell “who’s on first”—whether a passage of consecutive thirds, for example, was being played as a double stop on one instrument or on two instruments playing single lines a third apart. The chunky, chordal tremolos of the final variation of the Glière sounded like a quartet of balalaikas.

César Franck wrote only one, 45-minute string quartet, in D major, and the Kneisel, according to Miró first violinist Daniel Ching, chose to play just the five-minute scherzo. The composer indicated mutes throughout, save for a few, very quick solo spots, and the effect was intriquing—especially in the pizz passages. Allowing for some breathing room among intense complexity, Franz inserted a number of silences, providing a showcase for, once again, the Miró’s ability to stop and start, as one, on a dime.

Alwin Schroeder, cellist of the Kneisel, was apparently a star in his own right, and there was much demand among audiences to put him in the solo spotlight. For this, Schroeder chose Fantasie sur deux Airs Russes, a sonata that foremost cello virtuoso of the time Adrien François Servais wrote as a dazzling showpiece for himself. Servais is credited with elevating the cello’s status and indeed, the piece explores the instrument’s capabilities from stem to stern and all points between, calling for intricate fingerwork, much of it way up by the bridge. Miró cellist Joshua Gindele did his valiant best with this rather insipid exercise, not helped in the least by Stephanie Ho’s heavy-handed approach on the keyboard. The decision to leave the lid all the way up on the piano was unfortunate.

To these ears, the finest moment of the evening was the first, which sparkled with crystalline clarity and pinpoint tuning in the opening and traversed transparent textures and a myriad of moods as it progressed. The Hunt is one of Mozart’s so-called Haydn Quartets, in which the younger composer was exploring newly found depths of the form opened up to him by the elder. The Miró’s approach showed a collective intelligence and an understanding of the rewards that interlocking harmonic intricacies can reap.

The final piece—Schubert’s D minor to Mozart’s D major—found the ensemble in another stylistic mode, where judicious use of rubato helped to make the most of the work’s mercurial moods, where each instrument received its own solo showcase, and where the final presto’s uncanny precision and breakneck speed left a listener on the edge of her seat.

And for an encore, the Miró—which also includes William Fedkenheuer on violin and John Largess on viola-- offered the Adagio from Beethoven’s Op. 130, which, we were told, was the first piece the Miró played at Carnegie Hall, on October 20, 1999, at the behest of Isaac Stern himself. A fitting close to an intimate musicale, capped off with free wine and conversation with the players next door in the Weill reception room.