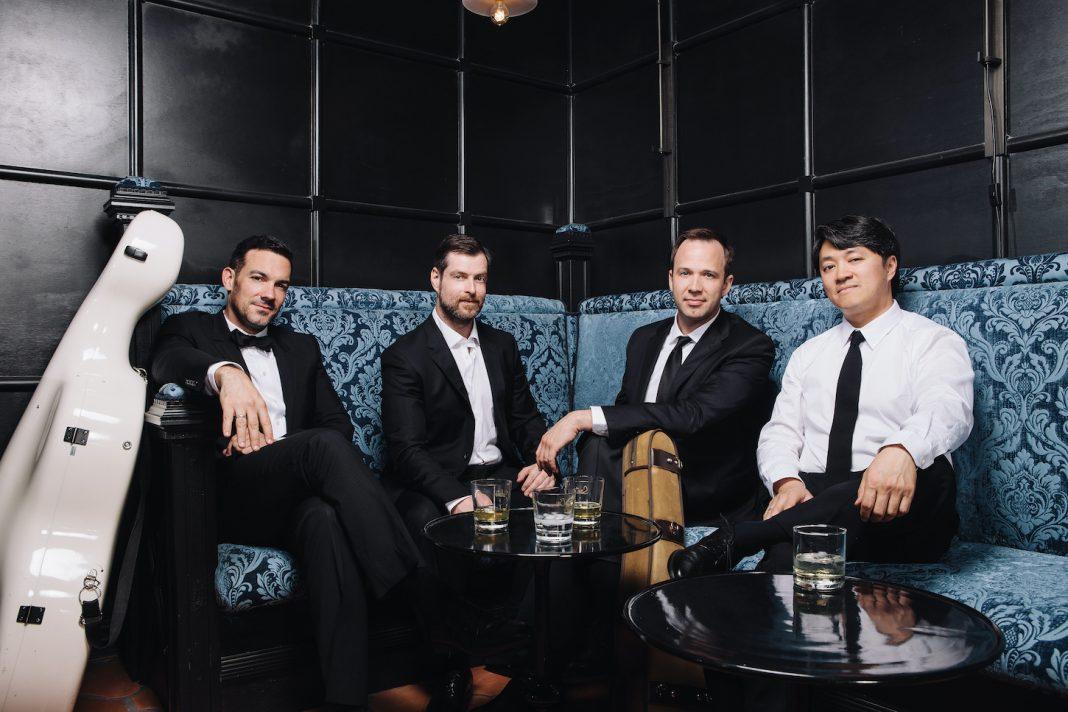 Schubert’s sorrow-laden string quartet “Death and the Maiden” would be an unlikely candidate for any holiday playlist. Ditto the rest of Wednesday’s program by the Miró Quartet at the Library of Congress — except their sweetly turned encore of “Silent Night.” But in a season traditionally marked as much by wistful remembrance as by celebration, the Miró did a wonderful service to the ghosts of chamber music past.

The recital was a re-creation of a 1910 program by the Kneisel Quartet. The Kneisel, one of America’s earliest fully professional chamber ensembles, influenced generations of chamber players through its extensive touring and teaching. And, to lend the Miró’s Kneisel tribute an extra layer of glamour, the evening was part of the library’s Stradivari anniversary concert series, which places the most prized Stradivarius instruments from its collection in the hands of worthy musicians.

What leaps out at any of the Stradivari recitals, and Wednesday was no exception, is the silvery glow of the Strad sound, a luminance that carries from the slightest touch of the bow to the most robust playing. It would be hard to imagine the Miró creating a coarse sound on any instrument, so scrupulous and refined is the musicians’ technique. But they drew a singular beauty of tone from these legendary strings, whether in their feather-light romp through Mozart’s “Hunt” Quartet or in a fleet yet intense reading of the Schubert that was a marvel of single-minded phrasing and airtight ensemble.

In the Kneisel’s tradition of including detached movements from longer works, the Miró unleashed the earthy, Slavic swagger in a theme-and-variations from Glière’s String Quartet No. 1 and made a scherzo from Franck’s Quartet in D sound as if Mendelssohn’s “Midsummer” fairies had wandered into Wagner’s “Tristan.” Miró cellist Joshua Gindele (with guest pianist Rita Sloan) was afforded a bravura solo showcase in Adrien-François Servais’s “Fantasy on Two Russian Airs,” providing plenty of thrills (and only a few negligible spills) in the music’s punishing writing. Indeed, solos from all of the Miró’s members would have been welcomed, even if one of the evening’s great glories was how seamlessly they played as one.