The Irresistible Beauty of Schubert 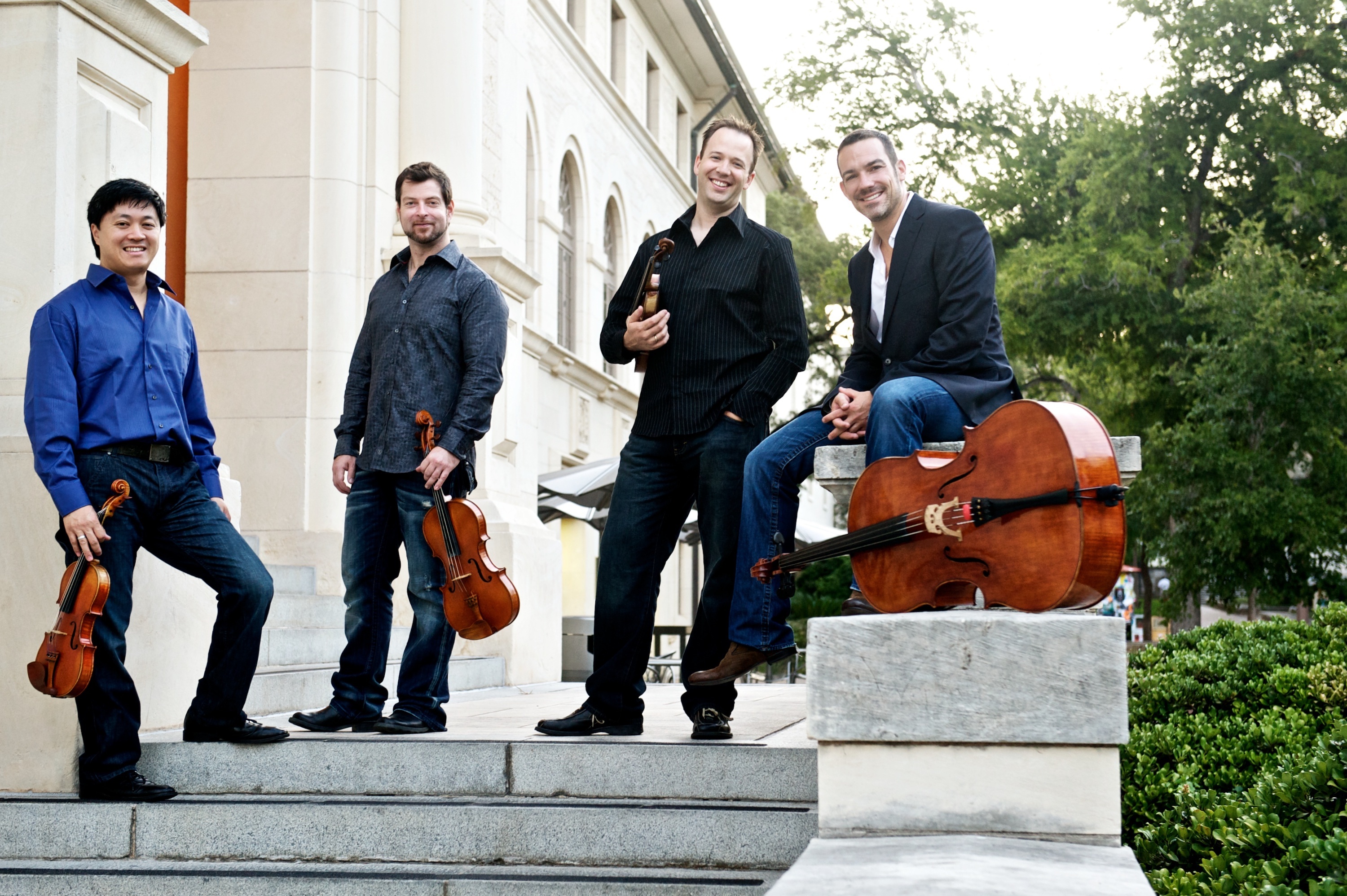 By Daniel Gelernter for National Review

Two recent concerts in New York provided a rare opportunity for a back-to-back savoring of some of the composer’s greatest works.

In 1824, the 27-year-old Franz Schubert summed up his situation in a letter to the painter Leopold Kupelwieser:

“Think of a man whose health can never be restored . . . of a man whose brightest hopes have come to nothing, to whom love and friendship are but torture, and whose enthusiasm for the beautiful is fast vanishing; and ask yourself if such a man is not truly unhappy.”

Four years later, Schubert was dead. So he was not, it seems, unduly pessimistic. But respecting his enthusiasm for beauty, Schubert was completely wrong: During this short time span he would compose 160 works — about one-sixth of his life output — including most of his greatest achievements.

The two bookends of this period are pieces of chamber music: the “Death and the Maiden” String Quartet No. 14 in D-minor, which Schubert was completing as he wrote his letter to Kupelwieser, and the Quintet in C Major, which Schubert finished a few weeks before he died and which he never heard performed.

Last weekend, both pieces were played in New York in a pair of remarkable but unrelated concerts. On Friday evening, the Miró Quartet performed “Death and the Maiden” at Carnegie’s Weill Recital Hall, and, on Sunday, Lincoln Center’s Chamber Music Society performed the Quintet at Tully Hall. This afforded the lucky listener a rare chance of comparing pieces, performers, and venues back to back.

The Miró Quartet is celebrating its 25th year. No other ensemble has achieved so fine a balance in its programming between respecting tradition and the taste of contemporary audiences. On this occasion, it resurrected a program that had been played by the Kneisel Quartet, of which “Death the Madien” was the finale.

The Miró Quartet has gotten better and better, even as the management of Carnegie Hall gets worse: The ushers let latecomers in not after the first piece but after the first movement, forcing the musicians to pause awkwardly while the tardies found their seats. We could have written this off as a glitch, or perhaps temporary insanity of the staff, but, two days later, the ushers at Lincoln Center did exactly the same thing. So this appears to be a new trend in concert superintendence, which, much like Communism, would be best nipped in the bud.

The first movement of the Schubert quartet opens with all instruments sounding D in unison, while the interior voices descend to make an interval of an open fourth, then an open fifth, and then again the unison D. This cold and aggressive beginning, one of the most unusual, imaginative, and perfect in any work of art, must be played with maximum attack. This brings out the subtle warmth of the rich chords that follow, trickling up out of the desolate ground like an uncovered, deep-flowing spring, before the main event launches with a flood.

It was in this respect, and only this respect, that the Miró Quartet might have given us more: more attack in these opening notes. From that point onwards, the performance excelled to such a degree that one could feel the audience borne along with the music, as though riding the crest of a great wave — dangerous, powerful, and irresistibly beautiful.

The quartet is named for its second movement, which is an expansion on a theme Schubert wrote for his “Death and the Maiden” lied a few years earlier. To a young listener, the belligerent scherzo or the supremely peppy and vigorous final movement may have the most appeal. But, as age conditions the mind (like a piece of bronze that gives up its young sparkle for a deeper but darker glow), the second movement’s variations on the “Death and the Maiden” theme draw the more mature listener irresistibly inward.

There are some moments in chamber music so luscious that one wishes that the slow chords might roll on forever: I can think of exactly three such instances. The first is the opening of Beethoven’s Canon Quartet “Mir ist so wunderbar” in his otherwise disappointing opera Fidelio. And the second is this, the slow movement of Schubert’s “Death and the Maiden” string quartet.

The third such moment occurs in Schubert’s String Quintet, when, in the first movement, the two cellos start in unison and then slide gently into parallel thirds. The theme that follows is a miracle of beauty, and perhaps the pinnacle of Schubert’s achievement — to the extent that the remaining three movements of the Quintet are something of a denouement. The writing here is more sophisticated than in the Quartet: “Death and the Maiden” leaves the majority of interesting work to the outer voices, the first violin and the cello. In the Quintet, at last, Schubert handles each instrument with true individuality, as Beethoven did. In the theme’s reprise, the upper line moves from the first cello to the viola, and the piece sings from the inside out.

The Chamber Music Society of Lincoln Center, which recently celebrated its 50th year, has been an especial showcase for some of the world’s finest young musicians. The concert hall is a depressing modernist affair with deadly design — the steps down the aisles come in two different sizes, and a concert-goer would be wise to keep an ambulance on standby. The acoustics are somewhat cavernous, but the hall is four times the size of the beautifully traditional, blue-curtained and chandeliered room at Weill. The musicians, though, are superb: in particular, the violist Matthew Lipman, who did such a fine job of negotiating the center of the music, and the two violinists, Arnaud Sussmann and Sean Lee, who made a wonderful pairing. With the young second cellist David Requiro, you might consider them Miróvians in the making.