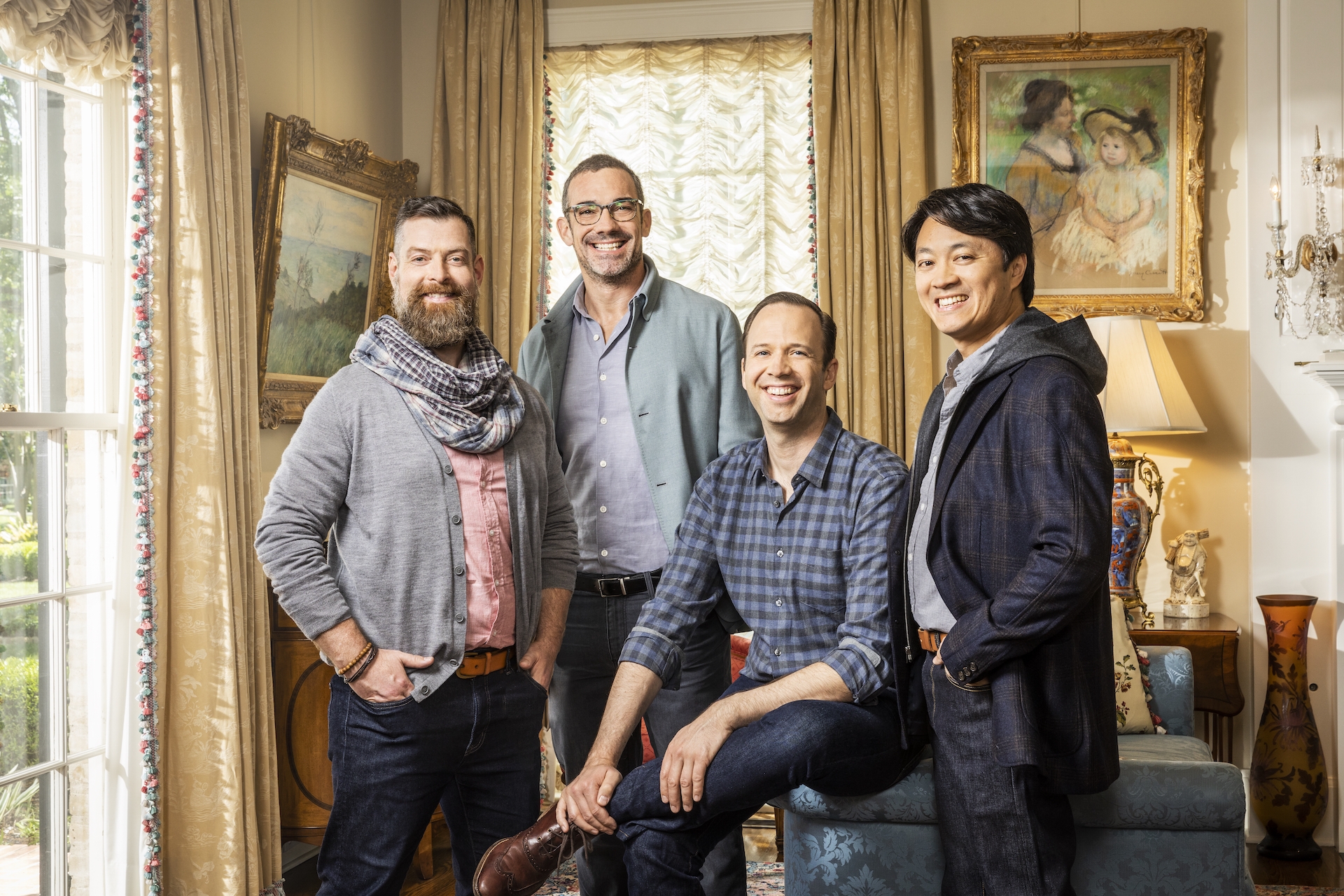 Formed in 1995 and based in Austin, Texas, the Miró Quartet is now one of the most prestigious chamber ensembles in the US. Over the last 15 years they have been periodically releasing accounts of Beethoven’s 16 quartets in more or less chronological order of composition. During that period there has been one change of player and several changes of recording venue, but the same producer and editor has supervised the project throughout. The resulting set, attractively decorated with splotches and splashes by the Spanish master Joan Miró, should bring exhilaration, solace and satisfaction to many musical ears. Whether in deference to, or awe of, his still active master, Haydn, Beethoven delayed embarking on his first six quartets Op. 18 until he was almost 30; composing them gave him a lot of trouble, in more heavily expressive readings they can sound at times distinctly self- conscious. There is no hint of that here, though, for while the Miró find due intensity in such movements as the darkly tragic Adagio of Op. 18, No. 1, their deftness of articulation elsewhere tends towards a compensating spontaneity. Several of the finales are taken very fast, but with such precision of bowing and intonation that they never lapse into a scramble.

When the three Op. 59 quartets appeared in 1807, dedicated to Count Rasumovsky, they were generally regarded as ‘very long and difficult’. Much of Op. 59, No. 1 in particular, lasting an unprecedented 40 minutes, proceeds in extended paragraphs underpinned by slowmoving harmonies, yet the Miró are convincing both in unfolding the serenely majestic progress of its first movement and in sustaining the febrile energy of its incessantly inventive dance-like second. They also find a gentle warmth in the solitary so-called ‘Harp’ Quartet of 1809 and an abrasive force for the fiercely compressed Serioso, Op. 95, intended by Beethoven for ‘a small circle of connoisseurs’ and only published in 1816.

Whether any one group of performers could fathom all the mysteries and resolve all the problems of the late quartets may be doubted. The Miró disconcertingly revert to a rather old-fashioned heavy vibrato approach to the E flat Quartet Op. 127, and have no more success than most in making entire sense of the strange opening movement of the A minor, Op. 132. Yet they offer a finely characterised account of the great C sharp minor, Op. 131 and achieve a wonderful sotto voce quality in the heart-felt Cavatina of Op. 130 in B flat. For these late works, incidentally, the cello is recorded with the first violin toward the left channel, the second violin and viola toward the right, maybe because Beethoven often takes the cello high above the viola. Overall, this set is as well-played and insightful as any.