At SummerFest, great performers in a fantastic hall celebrate 'The Heart of Hungary' 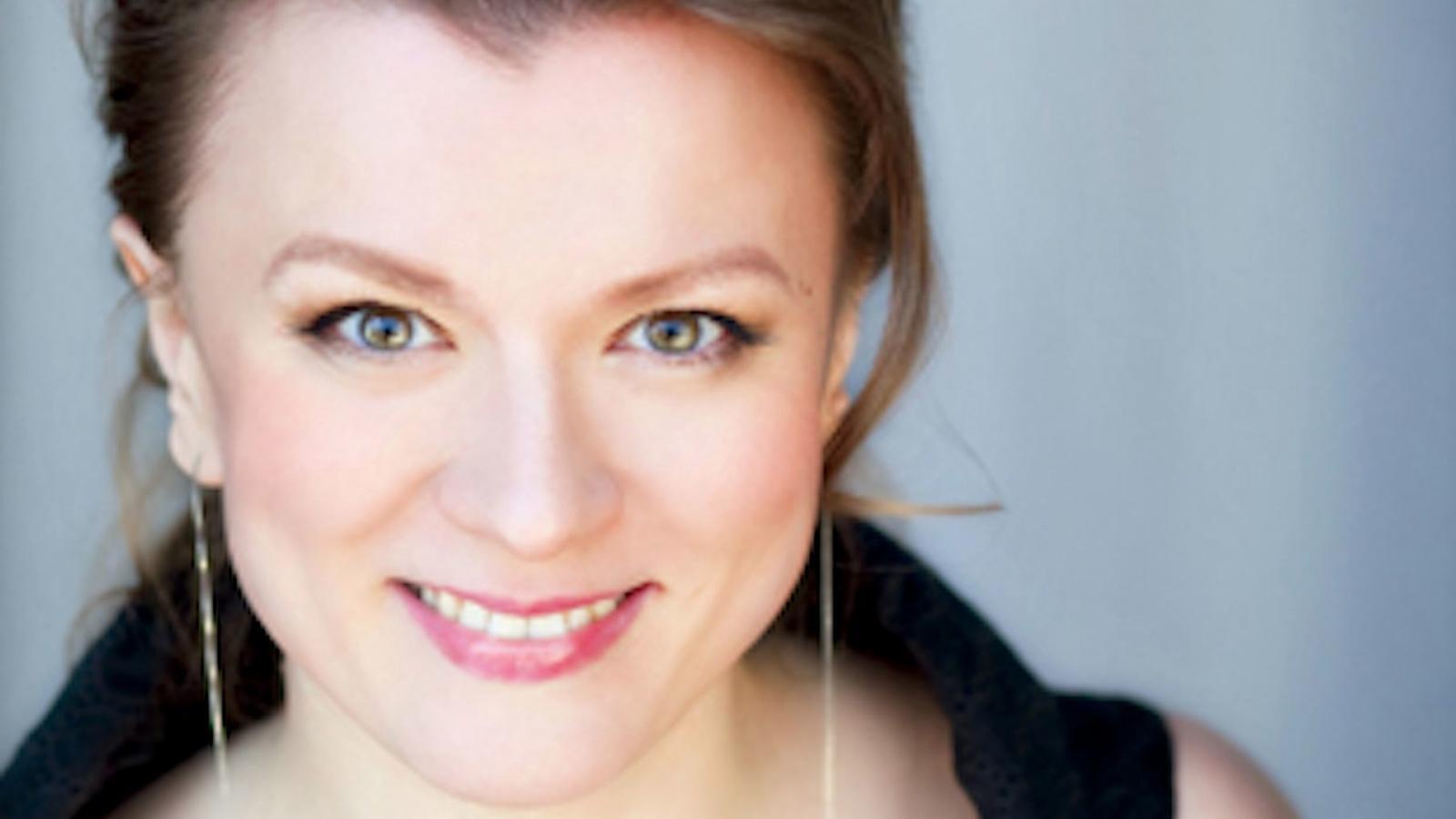 by Christian Hertzog for The San Diego Union-Tribune

How much difference does a concert hall make? For longtime SummerFest attendees, the answer to that question has been readily apparent over the last week of programs at Conrad Prebys Concert Hall at UC San Diego.

For decades, SummerFest made Sherwood Auditorium its home base, but with Sherwood’s recent closure, La Jolla Music Society has found an ideal match in the Conrad Prebys Concert Hall. If you want to hear fantastic musicians playing in a gorgeous space, get yourself a ticket — or attend an open rehearsal — before SummerFest ends.

Sherwood Auditorium may once have been the finest local venue for chamber music, but it always struck me as an OK hall challenged by a problematic slap-back for percussive or sharp wind sounds and inconsistent acoustics strongly dependent on where one sat.

Sherwood’s limitations are abundantly clear when compared to the glorious sound of the Conrad Prebys Concert Hall. Strings are suffused with a warm glow, plucked strings are amplified and sustained, and there really isn’t a bad seat in the place.

Tuesday night’s concert, “In The Heart of Hungary,” focused largely on strings, with a guest turn by a gloriously operatic soprano. Was there a single audience member present who said to themselves, “Gee, I really wish this was in Sherwood?”

The program was devoted to works by Hungarian composers, anchored by a bona-fide warhorse, Bartók’s “String Quartet No. 4.” Kodály’s “Duo for Violin and Cello, Opus 7” may not be a go-to chamber music composition, but after Ravel’s “Sonate,” it’s the most frequently performed work for that combination.

Liszt’s “Grand Duo” is not terribly profound, so it’s easy to see how violinists might skip it to play more substantial 19th-century fare; but as salon music for violin and piano goes, it’s a wonderful set of variations. Violinist David Chan dashingly made a difficult part seem easy. Pianist Olga Kern brought a clarity and rhythmic steadiness to her accompanying that I don’t usually hear in her solo work, easily meeting Liszt’s technical challenges.

As an encore, they snuck in Massenet’s “Meditation from Thaïs,” which has nothing to do with Hungary, but no one seemed to care.

Violinist Glenn Dicterow zestfully dug into Kodály’s “Duo,” a performance bursting with gusto and lyricism. Cellist Robert deMaine was nobly resonant, singing out as needed in his part and soberly anchoring the work.

The evening’s highlight was Lyubov Petrova’s glorious performance of Bartok’s rarely heard “Falun,” a setting of five Slovak folk songs that sample different stages in the life of a woman. Bartok used folk melodies that he heard and transcribed, but the piano accompaniment is a wonderful 20th-century abstraction of rural harmony.

Petrova has a lustrous, powerful voice that painlessly filled the hall, and she summoned the gamut of emotions called for by the text. Michelle Naughton was a fantastic accompanist, making the most of a minimal part, effortlessly navigating the accelerandos and ritards, always right there with Petrova.

The concert closed with a furious rendition of Bartók’s Fourth Quartet by the Miró Quartet that was grounded in technical precision. While they seemed to push themselves to their limits in the rapid sections, they also plumbed the poignancy of the slow movement.

All performances that evening was greeted with warm applause, demonstrating that — nto paraphrase Bruce Springsteen — “everybody has a Hungary heart.”