All Roads Lead to Italy 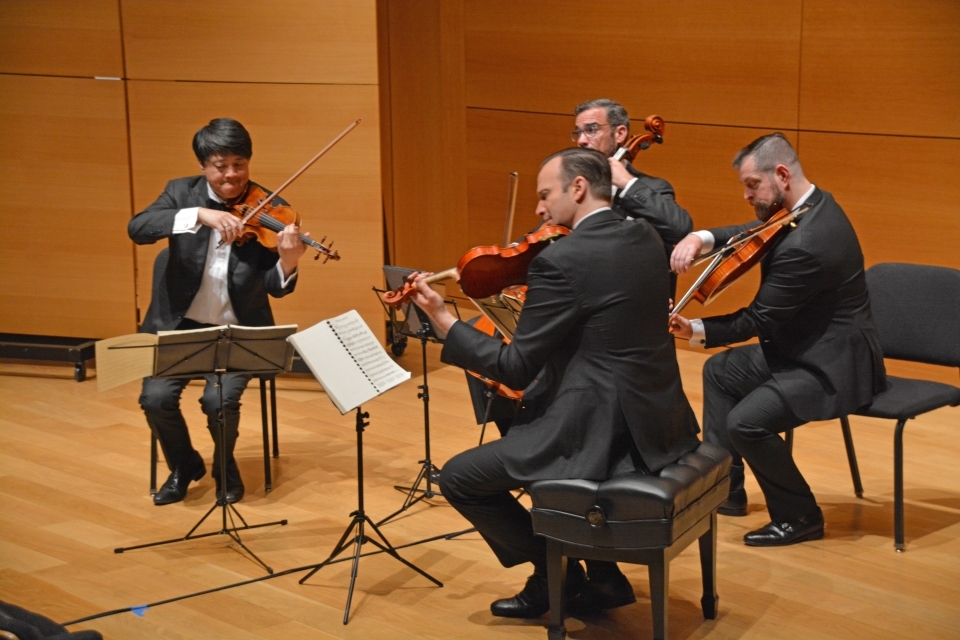